Hephaestus was the Greek god of blacksmiths, sculptors, metallurgy, fire and volcanoes; thus, he is symbolised with a hammer, an anvil and a pair of tongs. According to Homer’s epics, the Iliad and the Odyssey, he was the son of Zeus and Hera. However, Hesiod informs us that Hera bore Hephaestus alone. According to an account, after Hephaestus was born, Hera threw him from Olympus because he was crippled; he fell into the ocean and was raised by Thetis and Eurynome. Another myth has it that he once tried to protect his mother from Zeus’ advances and as a result, the father of the Gods flung him down from Olympus, which caused his physical disability; he fell on the island of Lemnos where he became a master craftsman. He was later accepted back to Olympus, and became the craftsman of the gods, creating majestic armors, shields and weapons.

He was married to Aphrodite; after he learned his wife had an affair with her brother, Ares, he devised a plan with which he humiliated both lovers to the other gods. 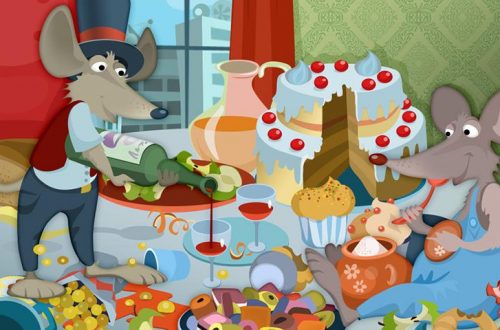 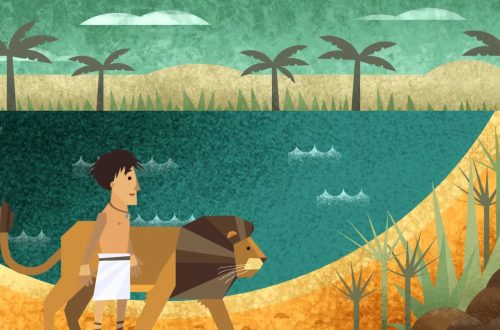 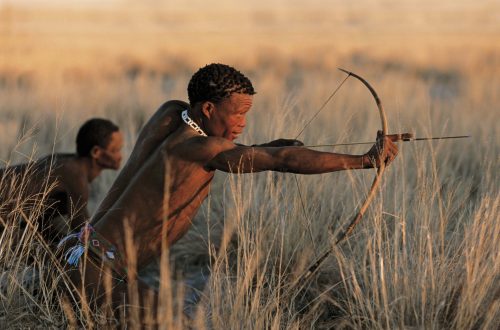