It was Tante Hyena that Jakhals cheated more than anyone,” said Outa. “She always forgot about the last time he had played a trick on her, so she was quite ready to believe him when he came along with another story. Some people are so, my baasjes. P’raps it’s kindness, p’raps it’s only stupidness; Outa doesn’t know.

“One day Jakhals and Hyena were out walking together when a white cloud came up behind the kopjes and floated over the veld quite close to them. It was a nice thick cloud, just like white fat, and Jakhals climbed on to it and sat looking down over the edge. Then he bit pieces out of it, and ate them. “‘Arré! but this white fat is nice,’ he said. ’N-yum, n-yum, n-yum,’ and he chewed round the cloud like a caterpillar chews a leaf.

“Hyena licked her lips and looked up at him.

“‘Throw me down some, please,’ she said.

“‘Ach! my Brown Sister, will I then be so greedy as to throw you down little bits? Wait till I get down, and then I’ll help you up to eat for yourself. But come a little nearer so that you can catch me when I jump.’

“So Hyena stood ready, and Jakhals jumped in such a way that he knocked her into the sand. He fell soft, because he was on top, but foei! poor Hyena had all the breath knocked out of her and she was covered with dust.

“So when she had got up and dusted herself, he helped her to climb on to the cloud. There she sat, biting pieces off and eating them, ‘N-yum, n-yum, n-yum, it’s just like white fat!’

“After a time she called out, ‘Grey Brother, I’ve had enough. I want to come down. Please catch me when I jump.’

“He held out his arms, but just as Hyena jumped he sprang to one side, calling out, ‘Ola! Ola! a thorn has pricked me. What shall I do? what shall I do?’ and he hopped about holding one leg up.

“Woops! Down fell Brown Sister, and as she fell she put out her left leg to save herself, but it doubled up under her and was nearly broken. She lay in a bundle in the sand, crying, ‘My leg is cracked! my leg is cracked!’

“Jakhals came along very slowly—jump, jump, on three legs. Surely the thorn, that wasn’t there, was hurting him very much!

“‘And mine has a thorn in it. Foei toch, my poor sister! How can the sick help the sick? The only plan is for us to get home in the best way we can. Good-bye, and I will visit you to-morrow to see if you are all right.’

“And off he went—jump, jump, on three legs—very slowly; but as soon as Old Brown Sister could not see him, he put down the other one and—sh-h-h-h—he shot over the veld and got home just in time to have a nice supper of young ducks that Mrs. Jakhals and the children had caught at Oubaas van Niekerk’s dam.

“But poor Brown Sister lay in the sand crying over her sore places, and from that day she walks lame, because her left hind foot is smaller than the right one.”1

1. The Hyena, on first starting, appears lame in the hind legs—a fact accounted for by the Hottentots in the foregoing fable. 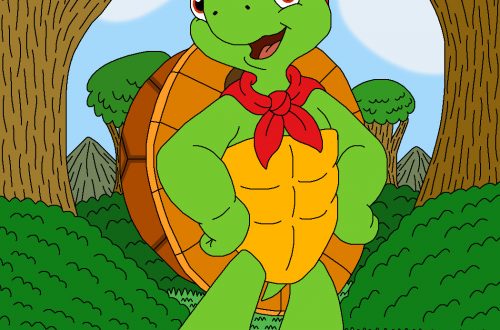 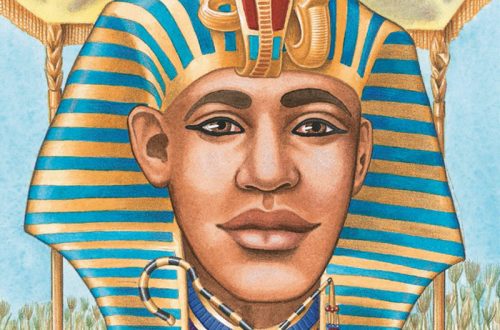 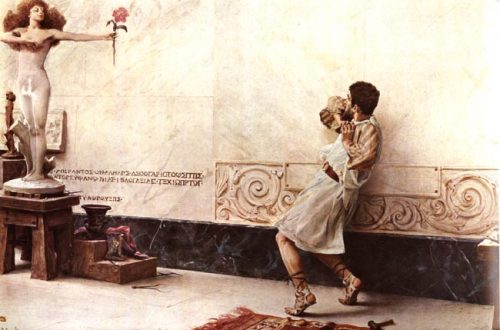